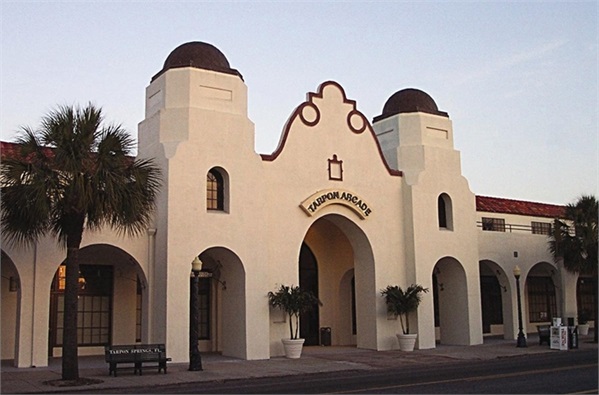 At TWM, Inc. we are proud to be a part of the Tarpon Springs community and to work in such a historic building as the Tarpon Arcade.   We love the building’s character and its non-conformity to traditional office space embodies our devotion to be more than a cookie-cutter wealth management firm.  In its honor (and to satisfy our own personal curiosities) we have compiled a brief history of the building. 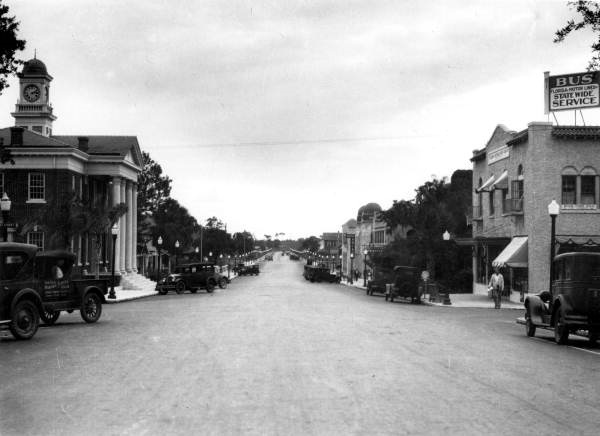 In the early 1920s, a development firm by the name of Tarpon Springs Enterprises, Inc. purchased much of the property along Pinellas Ave heading south from Tarpon Ave.  In 1924, they petitioned the newly formed Pinellas County (established 1911) to widen and pave Pinellas Avenue and install street lights and sidewalks.  The keystone of their development plan was the Arcade Hotel. 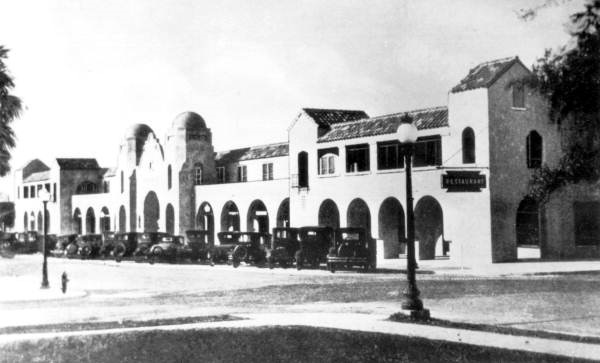 Construction began in June of 1925 and the hotel opened in January of 1926.  The lower level featured a restaurant, post office, library, and a few stores.  The upper floor consisted of 2 wings of hotel rooms connected by a walkway. 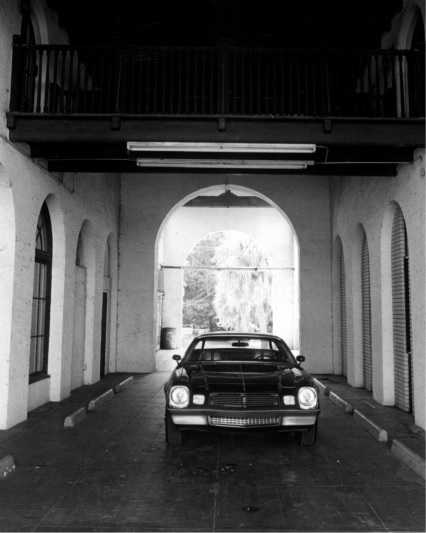 The initial design of the building featured a drive-thru in its center.  It is pictured here in 1983. 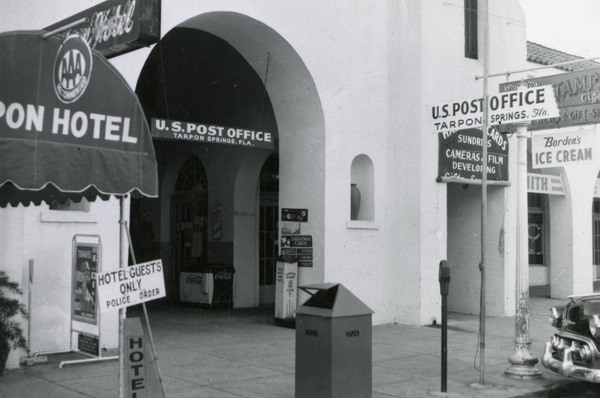 The post office was located inside our building from 1926 until quite recently. 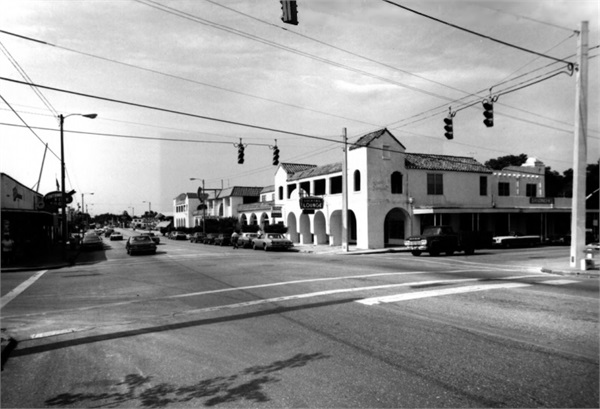 In 1976, a fire destroyed the iconic towers and a new façade was built without them. 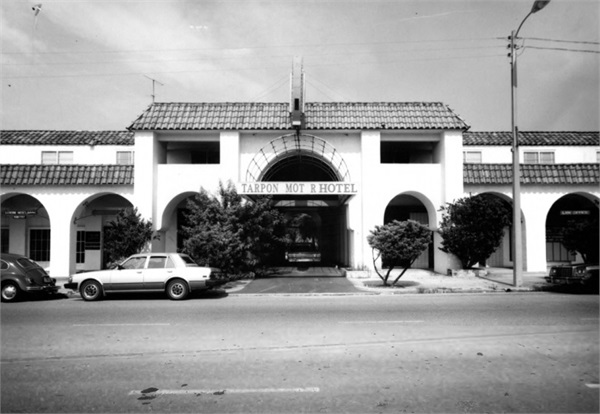 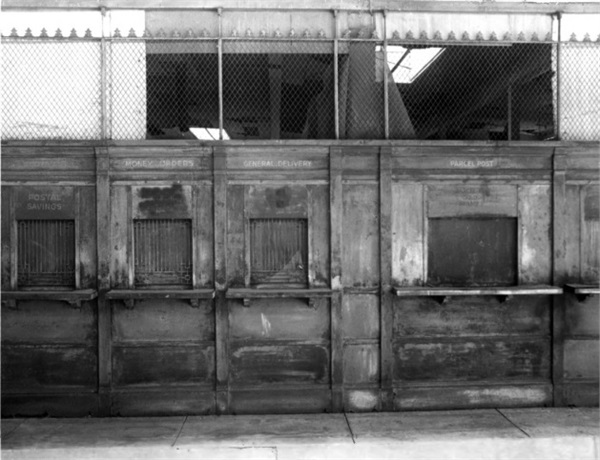 The building was in disrepair for many years.  Efforts to restore it to its former glory weren’t made until the 1980s after it was added to the National Register of Historic Places.  Since, the building’s front façade has been rebuilt to mimic its original towers and the drive-thru has been incorporated into the building’s interior. 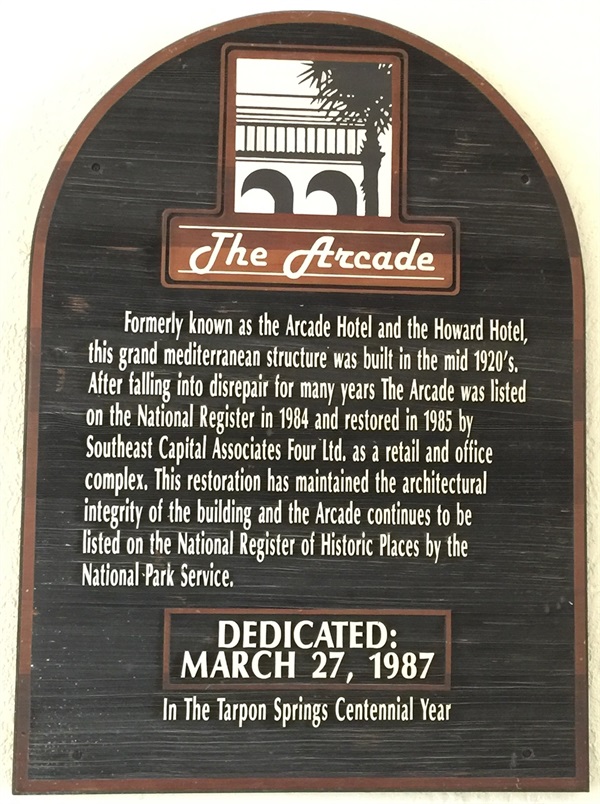 We love our unique building and to be able to share its history with you.  If you know additional information about it, have a story to tell, or have a photo of the building, please share it with us!